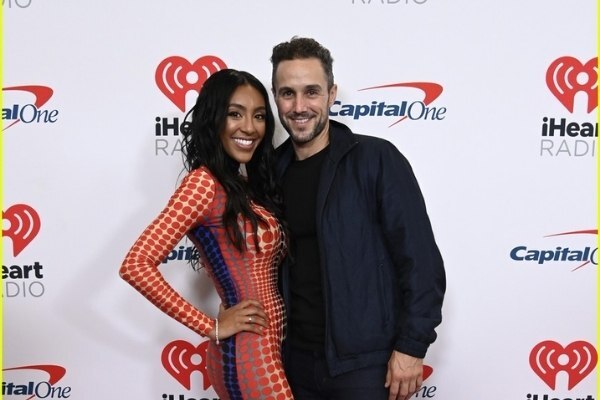 According to a spokeswoman for Adams, “Tayshia Adams and Zac Clark are no longer a relationship.” Adams is the Co-Host of ABC’s The Bachelorette.

During season 16 of “The Bachelorette,” the couple became friends, and Adams gave Clark her final rose in the season finale.

Adams debunked split rumours last month after she was sighted without her engagement ring, according to People.

Adams told Marie Claire in February that they hadn’t set a date for their wedding yet. She also stated that the couple was “dating right now despite being engaged” at the time.

Read- Eddie Redmayne’s ‘Danish Girl’ regret: My part in the film was a blunder

What we know till now

Tayshia Adams is an American television personality and host who was born on September 4, 1990. After starring as a contestant on season 23 of The Bachelor and season 6 of Bachelor in Paradise, she gained global attention.