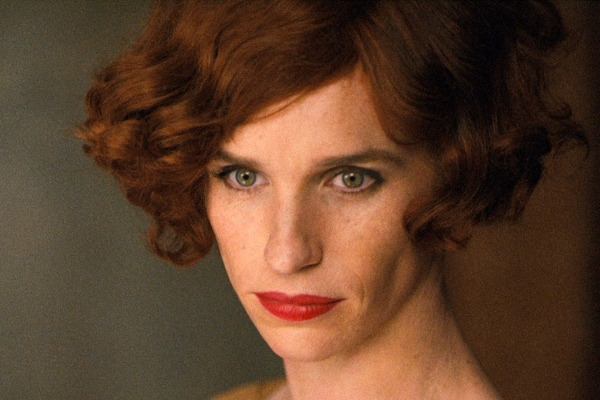 Eddie Redmayne has stated that he considers his role in “The Danish Girl,” which earned him his second Oscar nomination, to be a “mistake” and that he would not accept the role if it were offered to him today.

Eddie Redmayne, who won the Best Actor Oscar for his portrayal of physicist Stephen Hawking in “The Theory of Everything,” discussed the 2015 film “Danish Girl,” for which he received his second Oscar nomination. Redmayne expressed regret over his role in Tom Hooper’s film.

‘IF THE ROLE WAS OFFERED TO ME TODAY, I WOULD NOT ACCEPT IT.’

Redmayne stated in an interview with The Sunday Times that she played leading transgender woman Lili Elbe with the best of intentions, but she now admits it was a mistake. “If it had been today,” the actor said, “I would not have accepted that role.”

I made that film with the best of intentions, but it was a blunder. One of the main reasons for the casting’s dissatisfaction was the lack of more options on the table. “We will keep having these discussions as long as there is no smooth ground from the start,” he said.

The film, based on David Ebershoff’s book of the same name and depicting the life of painter couple Lili Elbe and Gerda Wegener, focuses on Lili’s discovery of her inner female identity and her first gender reassignment surgery. At the time of its release, the film was criticized for not featuring a transgender actress.