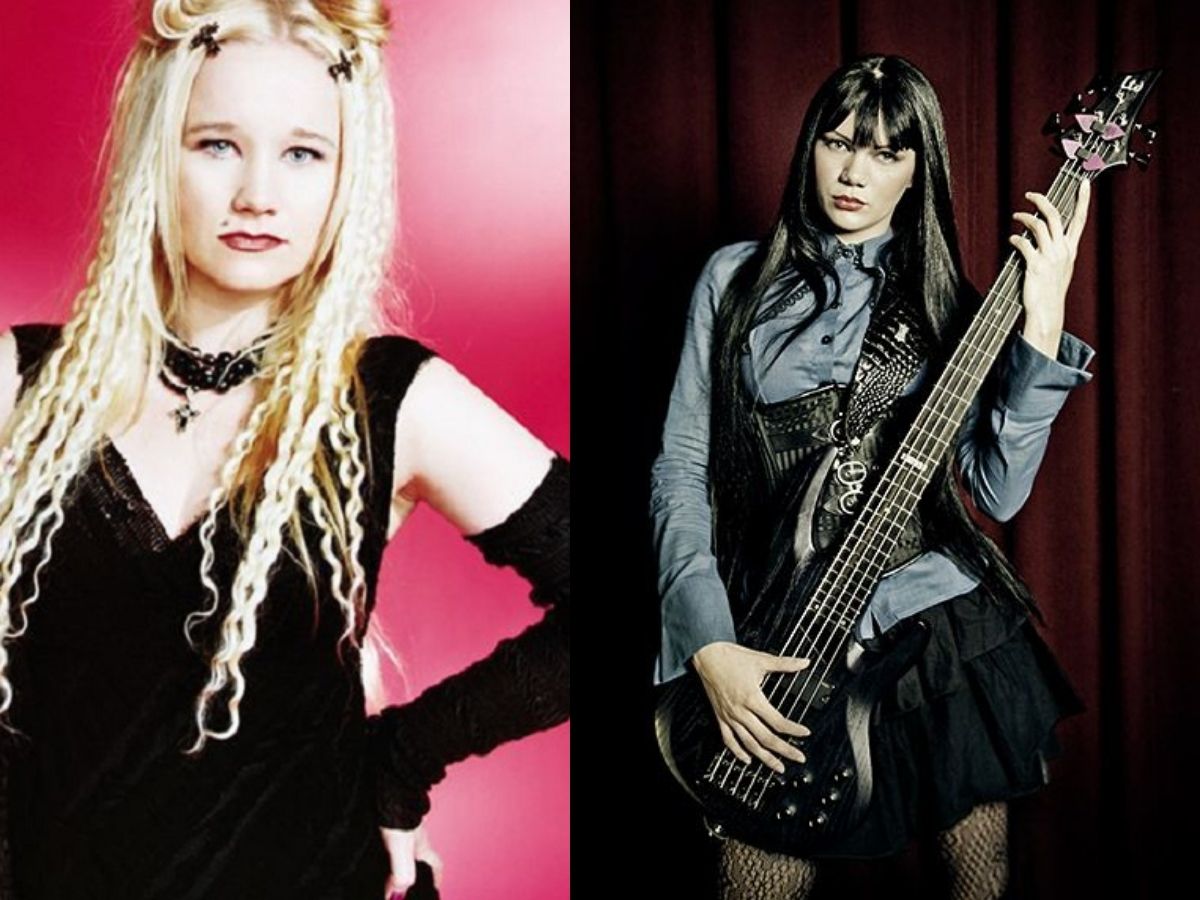 According to the New Orleans Police Department, bass player Rayna Foss has been missing since September 2021.

Foss left the band in 1999, but returned to record Dark Days. She left permanently in 2002 to raise her daughter, Kayla Moray Rose, who was born in 1999.

According to WVUE New Orleans, a Fox-affiliated television station, Foss was reported missing in September 2021. The manager of Foss’ group home reported her disappearance to authorities; it is unclear whether Foss lived or worked at the group home.

According to the New Orleans Police Department, Foss, 51, was last seen on September 7, 2021. She appears to be 5-foot-3-inches tall and 90 kilograms. According to a comment on the Instagram fan page, @raynafoss, the NOPD case is still open.

Foss was previously married to Morgan Rose, the drummer for the alt-metal band Sevendust. Kayla Moray Rose, the couple’s daughter, was born on October 5, 1999. Rose’s Instagram activity indicates that he and Kayla are still close.