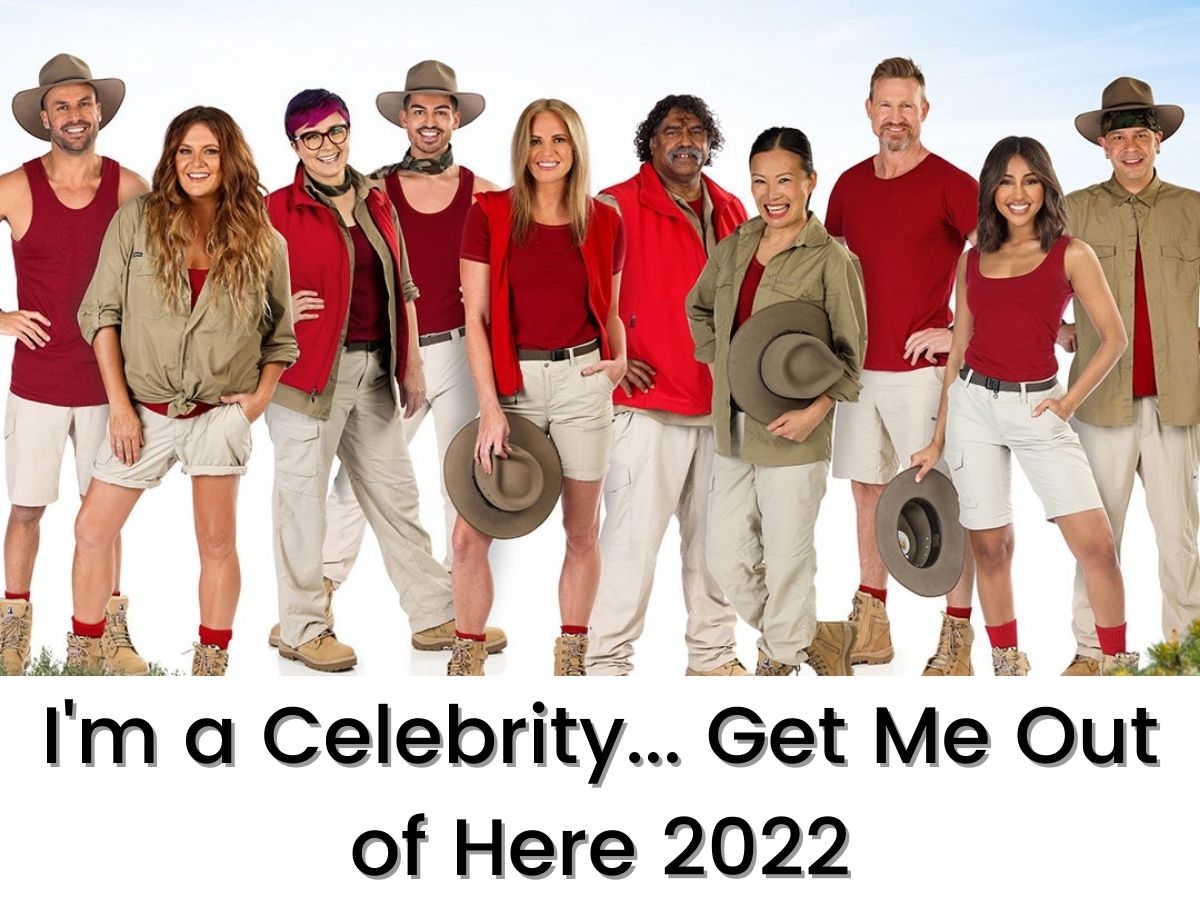 I’m a Celebrity… Get Me Out of Here 2022! premiered on Channel 10 on Monday evening, and it appears that the winner has already been revealed.

As of Wednesday afternoon, Australian television and radio host Dylan Lewis was the odds-on favourite to win the title, with odds so low that it appears a foregone conclusion.

The final episode was secretly filmed in September in northern New South Wales, and the current odds point to a clear winner.

At the moment, Sportsbet has Dylan as the favourite to win at $2.50, followed by Masterchef star Poh Ling Yeow at $3.50.

I’m A Celebrity premiered this week, with producers opting for a camp in Queensland rather than the South African jungle.

Due to the pandemic, the show was filmed in advance for the second time in a year, and contestants were eliminated based on their performance in the trails rather than by the viewers at home.

According to the Daily Mail Australia, viewers will be able to vote again during the show’s live finale later this month.

As usual, viewers were perplexed when the latest batch of contestants was announced, with many hearing the stars’ names for the first time.

‘It appears that @I’mACelebrityAU is using the term “celebrity” very loosely this year. ‘It’s terrible,’ one person complained.

‘Where are the real celebrities?’ enquired a second.

‘I’m not sure what’s worse…

‘The fact that I barely recognize any ‘celebrities,’ or the fact that I’ll never get the last two hours back #ImACelebrityAU,’ agreed a third.

‘Can this show actually get celebrities on it in the first place?’ Who are any of these individuals? ‘It’s a no from me,’ said another.

Another concurred, saying, ‘If this is any indication, I am now terrified of seeing the third instalment of “celebrities” #ImACelebrityAU.’

Davina Rankin, the bride from Married At First Sight, is set to arrive at the camp on Wednesday’s episode.