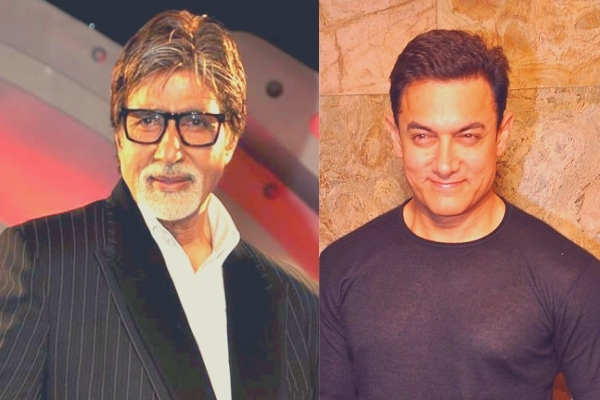 Amitabh Bachchan was the first hero who became more famous in the Bollywood industry due to his height. However, he also faced many obstacles in the early days due to his height when many filmmakers turned him down, saying that they do not think they would like such a tall hero.

But when Amitabh Bachchan proved to be a hit in the film industry and was called the great hero of the century, the popularity of tall heroes has increased significantly in Bollywood. And the people of India were also able to accept tall heros easily.

Here is a list of Bollywood actors and their height. We have not only included lead actors but also character artists.

Here is Bollywood actors height in feet and we have tried to include almost all renowned actors from Hindi cinema.

We have included the names of 58 actors in this list. In the coming days, we will include even more actors and will also include actresses as well.

Who is the tallest actor in Bollywood?

Who is the Shortest actor in Bollywood?

Arguably it is Aamir Khan if you consider the actors who are well known.