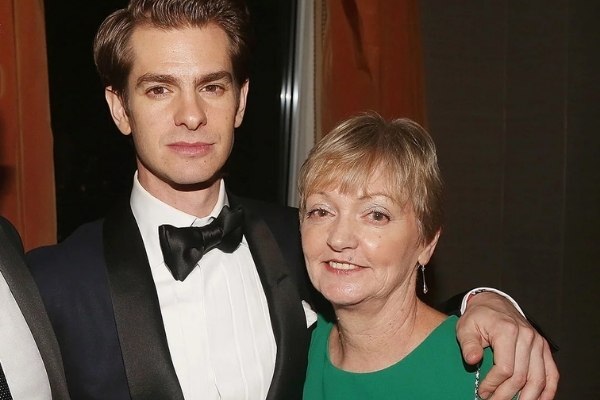 Tick, Tick… Boom! is Andrew Garfield’s new film about Jonathan Larson, a music writer who died at the age of 35 and never saw the success of his famous work, Rent. The actor lost his mother, Lynn Garfield, while filming, and has recently spoken about his grieving process while working in this role under the direction of Lin-Manuel Miranda.

“It’s just something beautiful, it’s all unspoken love,” he admitted on Stephen Colbert’s The Late Show. “Because we didn’t have enough time with each other, the duel will stay with us until we leave.” It makes no difference whether someone lives to be 60, 50, or 99, so I hope that this pain stays with me because it represents all the love that I did not have the opportunity to express to them, as I told them every day, as we all told them every day. days. “She was the best of us all.”

Garfield maintains that he was able to “honor the incredible life of Jonathan Larson” and connect this to his own personal experience of coping with the death of someone close to him. “He left very early, died at 35, on the first night of Rent on Broadway, at the New York Theater Workshop, in a strange twist of fate,” he said of the late playwright.

Lynn Garfield, Garfield’s mother, died in 2019 after a battle with pancreatic cancer.

The Tick, Tick… Boom! the argument revolves around Larson’s realization that his life was passing him by and that he would soon reach the age of 30 without leaving any trace. He worked tirelessly on his musical Superbia, which never saw the light of day, but he never gave up hope of making his dream a reality.

According to Andrew Garfield, it is a little about that clock that we have inside and we truly know that “life is sacred, life is short, and it is better to be here among us as much as possible, supporting each other.”

About The Movie Tick Tick Boom

The film follows Jonathan Larson’s most creative years as he tries to break through the stage with his project Superbia. He is a theatre composer barely surviving in the fast pace of 1990s New York working as a restaurant waiter. Time does not stop for the young writer, and he is approaching 30 years old, but he feels he has accomplished nothing so far.