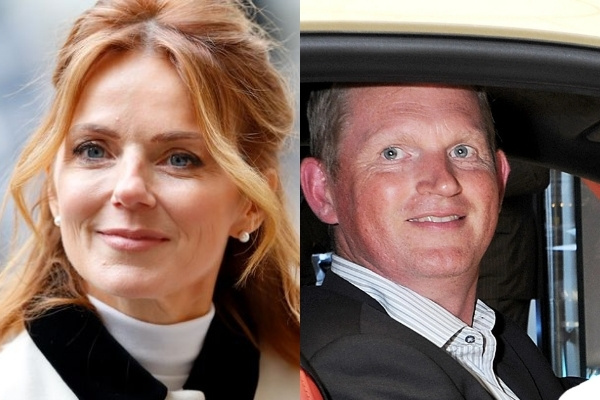 Geri Horner is in mourning for her older brother, Max Halliwell.

Geri Horner is said to be devastated by her brother Max Halliwell’s untimely death.

When her older brother Halliwell died at the age of 54, the Spice Girls singer was reportedly in the Middle East with her Formula One star husband Christian.

Horner’s representative confirmed the news to Metro.co.uk, saying, ‘As you can imagine, this is a difficult time, and we ask that you respect the family’s privacy at this time.’

‘This is the most terrible, devastating, and heartbreaking news, and Geri is completely devastated,’ a source told The Sun.

“From the moment she learned Max had been taken to the hospital, it has been an excruciatingly traumatic moment, with the worst outcome that everyone close to the family hoped was not.”

Read- Tiffany, the former teen pop star from the 1980s, says ‘F-You’ to her fans during a performance in Florida

Horner’s family is ‘bonding,’ they say, but the singer “barely knows what to say or think at the moment, she loved him so much.”

Geri Horner is devastated when her brother Max Halliwell dies suddenly at the age of 54. Halliwell was extremely close to his sister. Horner and Halliwell are rumoured to be “extremely close.”

‘Police were called at 9.40am on Wednesday 17th November to report concerns for the well-being of a man at a residential property in Berkhamsted,’ said a spokeswoman for Hertfordshire police.

‘Officers and the East of England Ambulance Service were called to the scene.’