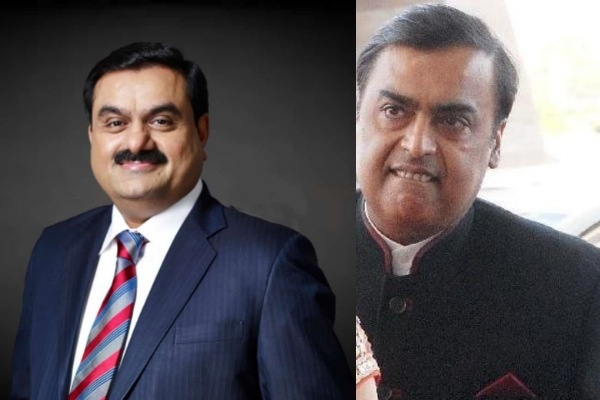 Gautam Adani, the CEO of Adani Group, has now become Asia’s richest billionaire. For the first time, Gautam Adani has achieved success. The interesting thing is that Gautam Adani accomplished this feat by defeating India’s Mukesh Ambani. Let us remind you that Mukesh Ambani was the top billionaire for a long time.

Contents hide
1 Today’s Value of Mukesh Ambani and Gautam Adani companies
2 Why did Ambani’s fortune plummet?
3 What about the company?

According to ET Now, Gautam Adani has surpassed Mukesh Ambani to become Asia’s richest person based on group market capitalization. Let us remind you that Mukesh Ambani’s company, Reliance Industries, is publicly traded on the stock exchange. At the same time, six of Gautam Adani’s companies are publicly traded on the stock exchange.

Why did Ambani’s fortune plummet?

Actually, Mukesh Ambani’s Reliance Industries stock is steadily declining. Reliance’s share price has dropped by 6% in the last three trading days. The stock has dropped as a result of the cancellation of the deal between Mukesh Ambani’s Reliance and Saudi Aramco. This transaction will now undergo a new round of churn. The cancellation of the deal after nearly three years of work has harmed investor sentiment. At the same time, the share price of some Adani Group companies has risen during this time period.

What about the company?