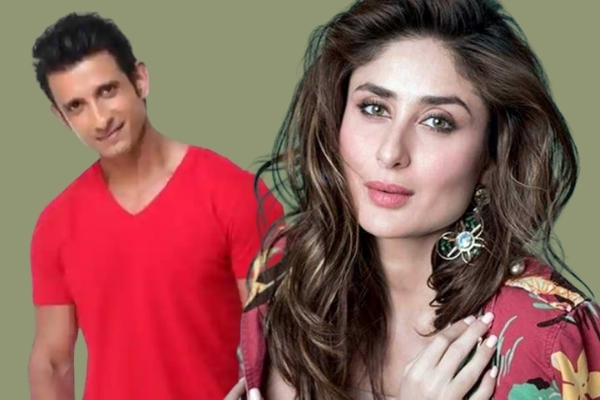 Do you know what is the relationship between Bollywood’s famous actress Kareena Kapoor and actor Sharman Joshi? If not, then in this post we will explain to you in detail what the relationship is between them. So read it with full attention and with the details mentioned.

Kareena Kapoor is one of the prominent actresses of Bollywood and she has appeared with Sharman Joshi in 3 Idiots but not opposite him.

Krishna Kapoor’s father was Inspector General of police and had five children. Krishna Kapoor and Uma Chopra were daughters, and Prem Nath, Rajendra Nath, and Narendra Nath were his three sons. The family shifted from Peshawar to Jabalpur, Madhya Pradesh, after the partition.

Prem Nath was the eldest of five siblings. Prem Nath was born in 1926 in Peshawar (then British India). His full name was Prem Nath Malhotra.

Prem Nath started his career as a hero and was considered one of the top heroes of his time. He got married to legendary actress Bina Rai. Prem Nath had a relationship with Madhubala and wanted to marry her but relation did not work due to religious differences. After 1956 his career as a lead actor took a nosedive and his movies did not do well. for quite some years he stayed away from the silver screen but came back as a character artist.

Rajendra Nath started his career as a comedian, and by the end of his career, he mostly appeared in comedy roles. In the same way, his younger brother Narendra Nath kept doing negative characters from the beginning.

Krishna Kapoor was married to Raj Kapoor at the age of 16 in 1946. And Krishna Kapoor became a mother the very next year and gave birth to Randhir Kapoor and then followed by his 4 other siblings.

Randhir Kapoor married Bollywood actress Babita Shivdasani who later became Babita Kapoor. The couple has two daughters named Karisma Kapoor and Kareena Kapoor. Both Karishma and Kareena made their career in Bollywood, and both were counted as the top actresses of their times. Karisma Kapoor has taken divorce from her husband, and Kareena Kapoor is married to Saif Ali Khan. And they also have two children, one of whom was born last month.

So what is the relation between Kareena Kapoor and Sharman Joshi?

Karishma Kapoor is the elder sibling of the two Kapoor daughters. Karishma is 6 years older than Kareena. Karishma is a divorcee now and has a daughter and son named Sameira and Kiaan. Kareena has two sons name Taimur and the second child’s name has not been revealed.