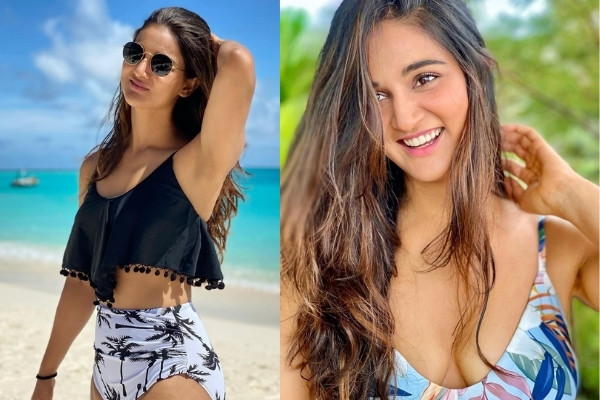 Mukti Mohan is a Hindi actress from India. She has appeared in a number of films and television shows. Her acting career began in 2007 with Vishal Bhardwaj’s short film Blood Brothers. She then appeared in the Star Plus series “Zara Nachke Dikha.”

Mukti will appear in Thar along with Anil Kapoor, Satish Kaushik, etc, which will be launched on a prominent OTT platform on May 6th. The picture, set in the Western Film-Noir world, offers an extraordinary blend of tension, mystery, and thrill, and promises to be an immersive experience for the spectator.

Mukti Mohan was born in New Delhi on June 21, 1987. Kriti, Shakti, and Neeti Mohan are her three sisters. Shakti is a Bollywood actress and choreographer, and her elder sister Neeti is a playback singer, while the youngest of the lot Kriti is a designer.

She is an amazing dancer who has demonstrated her talent by participating in a number of dance competitions. Mukti began her career with Zara Nackhe Dikha in 2010 and was a member of the winning team known as the ‘Masakkali Girls.’ She has also appeared in a number of dance and reality shows. She graduated from St. Xaviers College in Mumbai and holds a degree in psychology.

Some additional information about Mukti Mohan