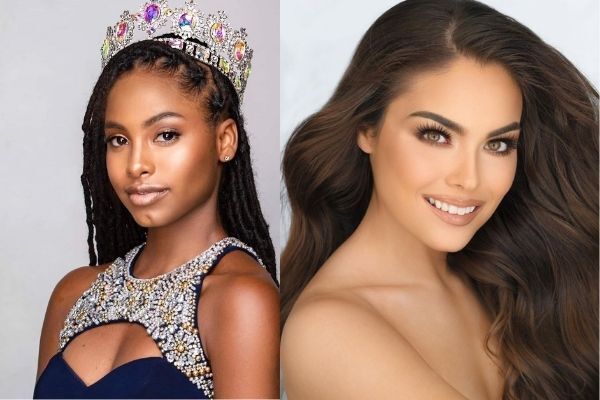 The Miss Earth 2021 Grand Final was successfully held virtually on Sunday (11/21/2021). After going through various preliminary and final judging, Belize’s name, represented by Destiny Wagner, was finally announced as the winner of Miss Earth 2021 at the peak of the grand final event.

Destiny’s victory at the Miss Earth 2021 pageant came as no surprise to pageant fans all over the world.

The reason for this is that this 25-year-old girl has consistently stood out since the preliminary judging.

Destiny’s appearance without makeup at the Beauty of Face Competition is one of her most memorable and stunning appearances.

Naelah Alshorbaji, the winner of the Miss Earth 2021 pageant in the Philippines, finished in the Top 8 this Sunday.

On Miss Earth’s virtual coronation night in 2021, the new queens and “earth warriors” were crowned.

Belize is a Caribbean country on Central America’s northeastern coast. Belize is bounded to the north by Mexico, to the east by the Caribbean Sea, and to the south by Guatemala.

Wagner is overjoyed, especially because this is the first time their country has won an international title.

Destiny Wagner has never divulged anything about her personal life, preferring to keep it private. According to her social media, she is single.