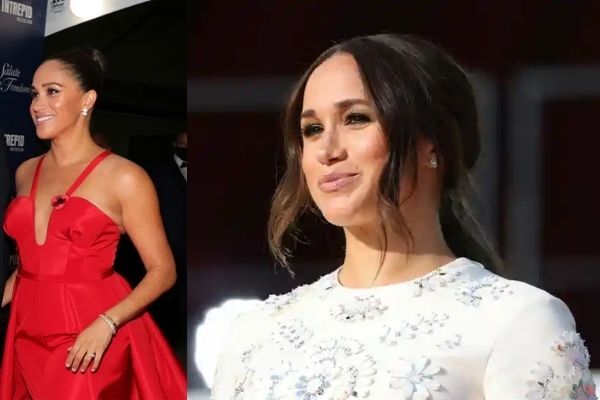 We expected her to appear in a new interview with Oprah Winfrey, but instead, she spoke with Ellen DeGeneres this week. Meghan Markle visited Warner Bros. Studios in Los Angeles, where the popular talk show is taped. And she shared memories from her past on the spot.

Contents hide
1 Beginnings that are complicated
2 Meghan Markle pretended nothing was wrong.

Beginnings that are complicated

Indeed, she spent a long time auditioning for roles as an actress here. Meghan Markle had some issues prior to signing on for Suits, the show that catapulted her to fame. She tells the host that she was travelling in a Ford Explorer Sport, which she describes as having “her own life.”

Meghan Markle had to climb from the back because she couldn’t afford to fix the driver’s door lock. “I parked in the back of the lot and opened the trunk, then climbed in, closed it behind me, and crawled in all my seats to get out,” she recalls. That’s how I used to commute in my car. “

Meghan Markle pretended nothing was wrong.

And, in order to keep her flaws hidden, Meghan Markle pretended to look in her trunk for a CV, makeup, or even her text, she laughs. Fortunately, with each new audition, she invariably ran into adorable security guards in the studios. “They always told me, ‘Good luck!'” she assures us. ‘We’re hoping you get the part!’