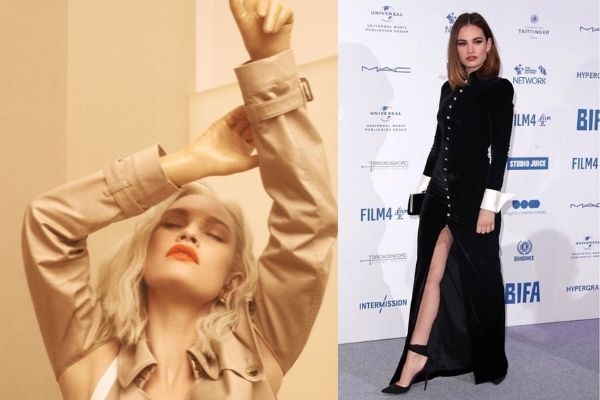 Pamela Anderson and Tommy Lee aren’t quite ready for the spotlight and Hulu has released Pam & Tommy trailer.

For those readers who are too young to understand the cultural — or at least pop-culture — significance of this series, here’s a little primer: Anderson was perhaps the most famous sex idol of the 1990s, starring in decade-defining television shows such as Baywatch. And Lee was rock royalty, having been a founding member of the famed heavy metal band Mötley Crüe. Their public relationship, which included a marriage after only a few days of publicly dating, kept newspapers busy for years. (If your next inquiry is, “What is a tabloid?” simply save it. We already feel old enough.)