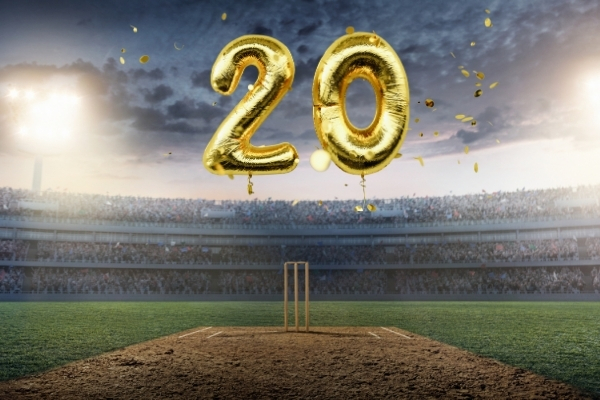 The most interesting thing is that there are four Asian players on this list and one West Indies player. So let’s know who these players are.

The first name in this list is Pakistani all-rounder and former Pakistani captain Shoaib Malik who has a special connection with India because his wife Sania Mirza is a famous tennis player of India. Shoaib Malik started his international career in 1999 in ODIs.

In addition to playing from Pakistan’s national side, Shoaib Malik also participates in Pakistan Super League, Caribbean League, and other leagues.

Recently during an interview in Pakistan, he has revealed that he too has no plan to take retirement. He said in his interview that he is also fit and he can do batting, bowling, and fielding. So there is no question of taking retirement right now.

Let me tell you that Shoaib Malik has also captained Pakistan many times. And he started his international career as a bowler, but later he gave more attention to his batting after his bowling action was questioned. Then he started being a part of the Pakistan cricket team as a batsman. Shoaib Malik is also a very good fielder. He is one of the few Pakistan players who are considered to be good fielders at the international level.

Yet Chris Gayle, who started his career in 1999, is still involved in many big leagues in the world besides international cricket. He played his last International T20 against 2021 only.

At the beginning of his international career, Sanath Jayasuriya was known as a left-arm spinner and a lower-order batsman.

But due to his aggressive batting, the then Sri Lankan captain Arjuna Ranatunga asked him to open innings.

Sri Lanka won the World Cup due to Sanat Jayasuriya’s batting in the 1996 World Cup. It was Sanat Jayasuriya who started the trend to take advantage of the field restriction in the first 15 overs.

Sanath Jayasuriya played his last international match against England in 2011. So from 22 February 1991 to 28 June 2011, there are 20 years and about 4 months. So he remained associated with the Sri Lankan team for more than 20 years. Meanwhile, he also played many other leagues.

He started his career against Pakistan on 15 November 1989 in Karachi, Pakistan. Sachin Tendulkar’s full name was Sachin Ramesh tendulkar. He was just 16 years old then when he started his international career. Even at such a tender age, Sachin did not have an iota of fear-facing fierce, fast bowlers. Sachin Tendulkar is one of the few batsmen who has made so many rare batting records in his name.

Sachin Tendulkar has 100 centuries record in international cricket. He is The batsman who has scored the most runs in ODIs and Tests, and the record is still intact.

Sachin Tendulkar wanted to become a fast bowler in his early career, but he became a batsman. Sachin Tendulkar played his last Test against the West Indies on 14 November 2013 at the Wankhede Stadium in Mumbai, where he was given a grand farewell.

The last name of this list is Pakistani batsman Javed Miandad who started playing for his country Pakistan at the age of 18 years. He played the Test for Pakistan for the first time in 1975 against the West Indies.

Javed Miandad played his last match against India in 1996, the semi-final of the World Cup. Pakistan lost to India in this match, after which Javed Miandad took retirement from his international career.