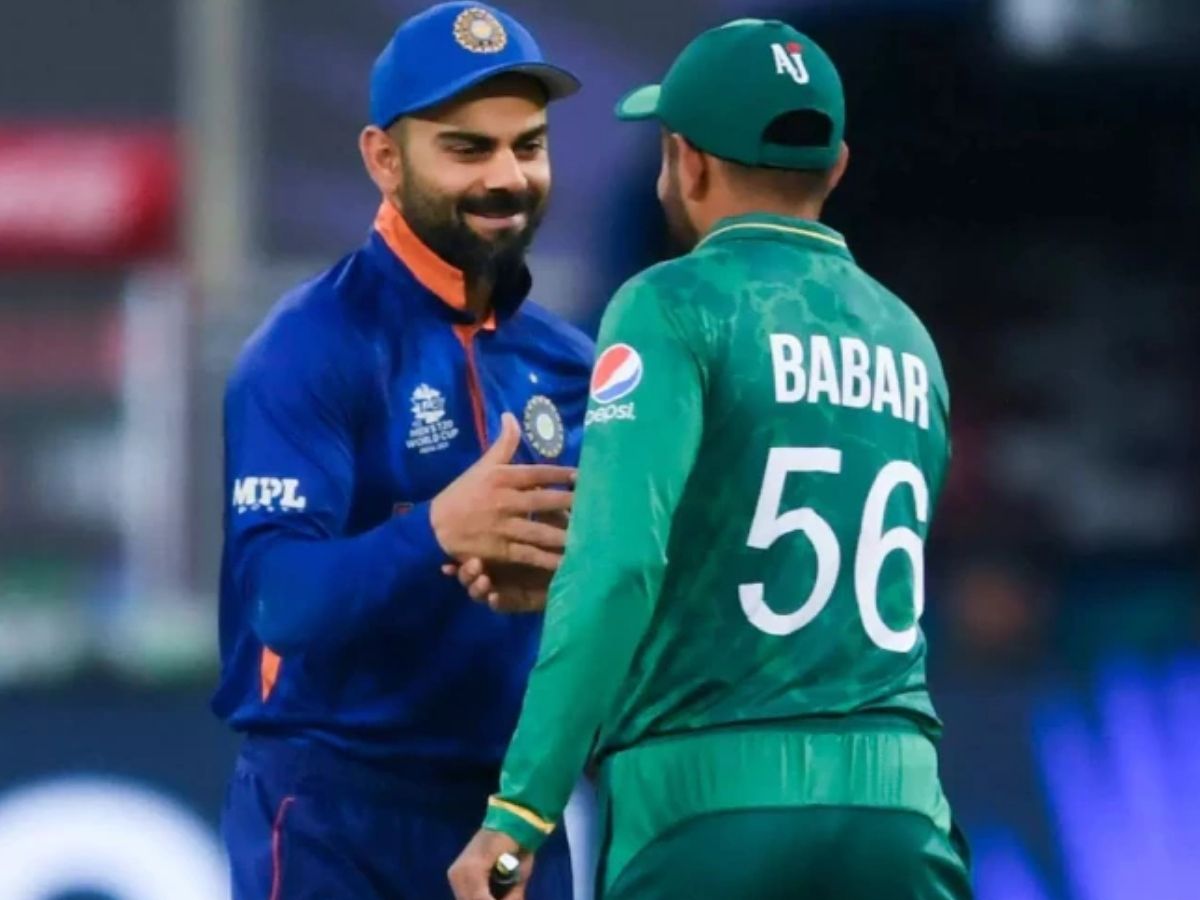 In the latest International Cricket Council (ICC) Test rankings, Pakistan captain Babar Azam has surpassed Indian captain Virat Kohli in all three formats. Virat, who has been out of form for some time, paid a high price by opting out of the Johannesburg Test against South Africa. Babar surpassed Virat to finish eighth in the Test batsmen rankings. In ODIs and T20s, Babar has already surpassed Virat.

Contents hide
1 Kohli’s drop in the rankings
2 Virat’s last few years have been abysmal.
3 Babar Azam is in top form.
4 In the last year, Babar has more runs than Virat

Kohli’s drop in the rankings

Virat has dropped two spots in the latest Test batsmen rankings, moving up to ninth place. At the same time, Babar climbed one spot to eighth place. Babar has surpassed Virat in the batting rankings of all three formats for the first time in international cricket. Babar is ranked first among ODI batsmen, and Virat is ranked second. At the same time, Babar is ranked second and Virat is ranked eleventh in T20.

Virat’s last few years have been abysmal. Virat Kohli has not scored a century since November 2019, despite playing in all three formats (Test, ODI, and T20). Virat has scored 2078 runs in 52 matches at an average of 39.20 in all three formats since December 2019. This number includes 20 fifties. His highest possible score is 94 not out. Simultaneously, Babar is the highest run-scorer in this interval.

Babar Azam is in top form.

In the last year, Babar has more runs than Virat

In the last year, only Babar has scored more runs than Virat. Since January 1, 2021, Babar has scored 1760 runs at an average of 40.93 in 43 international matches. This spans three centuries and fourteen half-centuries. Simultaneously, Virat scored 964 runs in 24 international matches, averaging 37.07. This number includes ten fifties. He did not, however, manage to score a single century.