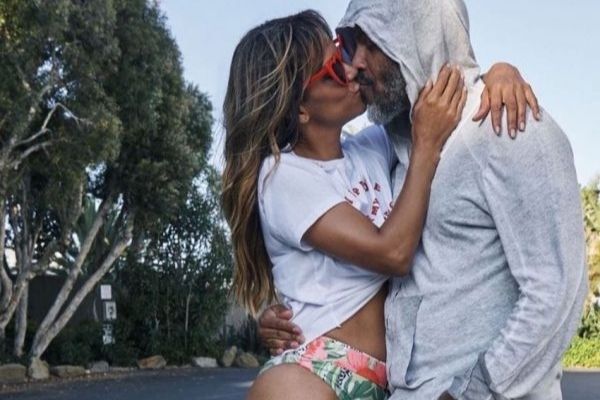 The 55-year-old Oscar winner shared a photo of herself and boyfriend Van Hunt kissing at what appears to be an altar in a beautiful setting.

“Well…IT’S OFFICIALLY OFFICIAL!” The photo was captioned by Halle.

Read- MAX JULIEN DIES AT THE AGE OF 88

Many fans and celebrities rushed to the comments section to congratulate Halle and Van on their marriage, but many others believe she is joking.

Halle posted a selfie with the caption “It’s 2022!” on the second slide of her post. So, if you read the entire caption in a single sweep, she appears to be saying, “Well… IT’S OFFICIAL! It’s the year 2022!”

Then there are comments like, “I’m needing some of y’all to scroll to the left.” and “Haha, good one” (remember to swipe through to see both images).

Check out Halle’s comments about her “three failed marriages” from 2017.

WHAT ARE YOUR THOUGHTS? Is it true that Halle Berry married? Check out the post below!