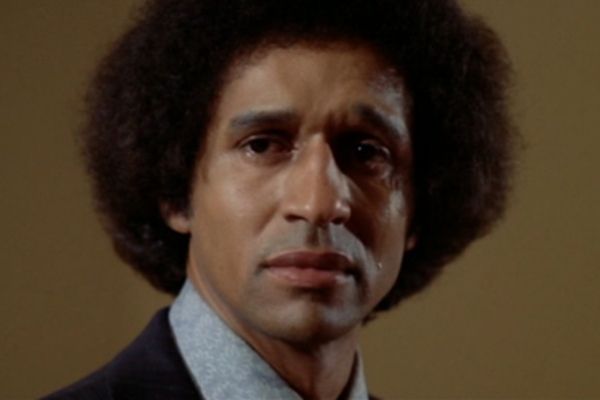 Max Julien was an American actor, sculptor, and clothing designer best known for his role as Goldie in the blaxploitation film The Mack in 1973. Julien has also appeared on TV shows such as The Mod Squad, The Bold Ones: The Protectors, and One on One, as well as in Def Jam’s How to Be a Player.

According to his publicist, the actor/writer/producer died on January 1 due to undisclosed circumstances. His wife discovered him early Saturday morning.

They say, in part, in a statement “Throughout Julien’s long career, he was known for being brave, honest, and forthright. Both professionally and privately, he would live and speak his own truth. He was regarded as a rare ‘man among men.'”

While Julien has a few acting credits, he’ll be best known for his role as Goldie in the 1973 cult classic film, in which he plays an ambitious up-and-coming pimp in Oakland who faces off with corrupt cops and a drug kingpin after being released from prison.

Along the way, he builds his roster of women with his sidekick, Slim… who, ironically, is played by a young Richard Pryor, well before he became a big-time actor. RP, of course, was already a well-known comedian at this point.

Several lines and scenes from ‘The Mack’ have made their way into popular culture, particularly hip-hop, with numerous rappers sampling snippets of the film into their songs. Too Short, Snoop Dogg, Raekwon, Mobb Deep, LL Cool J, Public Enemy, Jadakiss, MC Ren, Kriss Kross, and Big K.R.I.T. were among those who paid tribute.

Julien has also appeared in films and television shows such as “The Black Klansman,” “Psych-Out,” “Uptight,” “Mod Squad,” “Getting Straight,” and “How to Be a Player,” among others. He also contributed to the creation of the ‘Cleopatra Jones’ franchise, another blaxploitation saga.