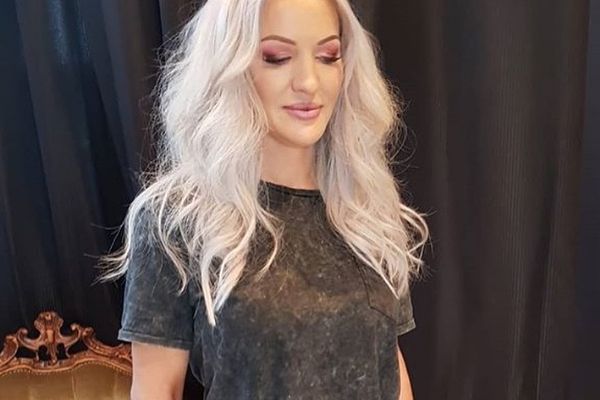 Brynne Edelsten, a reality star and socialite, is expecting her first child. Brynne shared the news herself from her social media accounts.

On Friday, the widow of late medical millionaire Geoffrey Edelsten revealed the shocking news on Instagram.

‘Miracles can happen, and each day brings me closer to meeting the love of my life,’ the 38-year-old wrote with a photo of her ultrasound.

Surprise! Brynne Edelsten, a reality star and socialite, is expecting her first child. The announcement was disclosed by the wife of late medical millionaire Geoffrey Edelsten.

Brynne Edelsten (Brynne Mariah Gordon) is a television personality, socialite, and actress who was born on January 29, 1983, in Shawnee, Oklahoma, United States.

The Edelstens’ marriage was declared annulled in January 2014. Brynne blamed the breakup on “her publicity-obsessed spouse for an alleged dalliance with another lady more than 18 months ago.”

Brynne Edelsten later appeared in Season 11 of Dancing with the Stars. On June 12, 2011, she was eliminated. Channel 7 revealed in mid-2012 that Edelsten would get her own reality TV show called Brynne: My Bedazzled Life. The first season debuted on October 4, 2012. Celebrity Splash, a show that follows “celebrities” as they try to perfect the sport of diving, featured her in 2013.