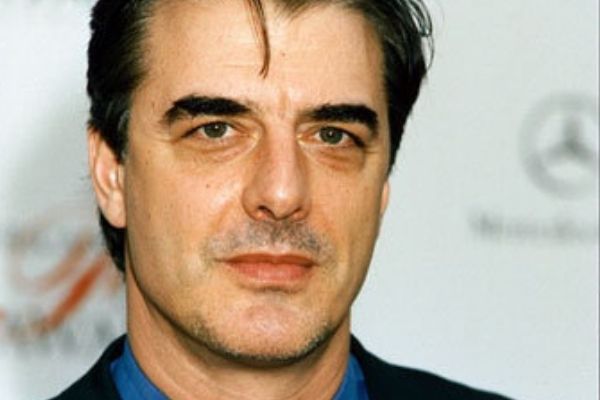 And just like that, Christopher David Noth or Chris Noth’s much-touted Peloton commercial has been withdrawn. Following Wednesday’s Hollywood Reporter report in which two women accused the 67 years old actor of sexual assault, the fitness firm pulled its brand-new commercial starring the Sex and the City star – and removed it from YouTube.

“Every single sexual assault complaint must be taken seriously. “When we featured Chris Noth in our response to HBO’s revival, we were ignorant of these claims,” a Peloton spokeswoman stated in a statement provided to ABC News. “We have ceased advertising this video and archived relevant social posts as we strive to learn more.”

Noth categorically disputed the allegations. In a statement, he stated, “The encounters were consensual.” “The claims levelled against me by people I met years, if not decades, ago are totally wrong.”

And just like that, his character Mr. Big, who had heart problems, collapsed and died while working out on a Peloton bike. The advertisement demonstrated that he is still alive and well.