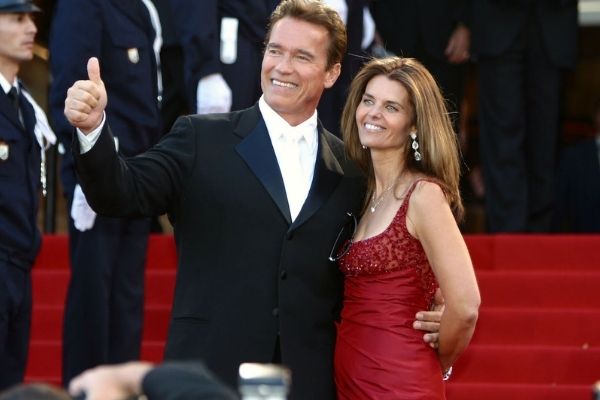 Arnold Schwarzenegger and Maria Shriver are split. The former power couple formalized their divorce on Tuesday, December 28, more than ten years after calling it quits.

According to TMZ, a judge in Los Angeles approved the official divorce decree, effectively ending their 25-year marriage. On July 1, 2011, the 66-year-old journalist filed for divorce from the movie star when it was revealed that Arnold fathered a child, Joseph Baena, with his family housekeeper.

The star later denied the allegations and has since shared images and videos of himself bonding with Joseph.

According to rumours, the property settlement and distribution of the couple’s $400 million inheritance is confidential, but it will most likely be shared evenly, according to sources.

According to the story, the couple’s divorce took a decade to finalize due to a “lack of motivation” and a “extremely difficult property settlement” arrangement. The couple went on years ago and has been in partnerships, but they remain friendly and co-parent their children.