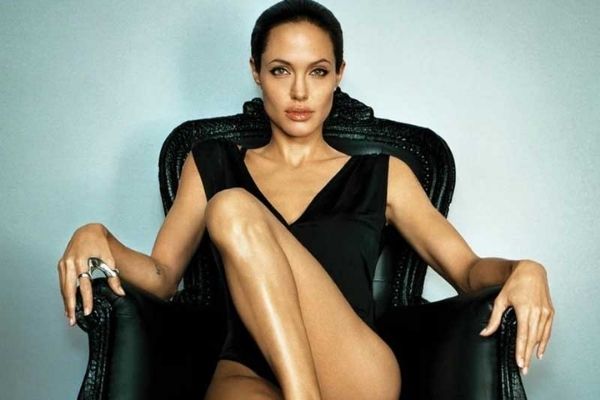 Angelina Jolie’s Instagram following surpassed 12 million on Tuesday. You may think it is a small number given her stature, but keep in mind that Anjelina only joined Instagram in May 2021. Her previous account’s username was @humanrightspunk. Jolie is only following three human rights accounts.

Angelina Jolie was born on June 4, 1975, in Los Angeles, California, and is an American actress and filmmaker. She has won numerous awards, including an Academy Award and three Golden Globes, and has been named Hollywood’s highest-paid actress several times.

Jolie made her film debut as a child in Lookin’ to Get Out (1982), co-starring with her father, Jon Voight, and her film career began in earnest a decade later with the low-budget production Cyborg 2 (1993), followed by her first leading role in a major film, Hackers (1995).