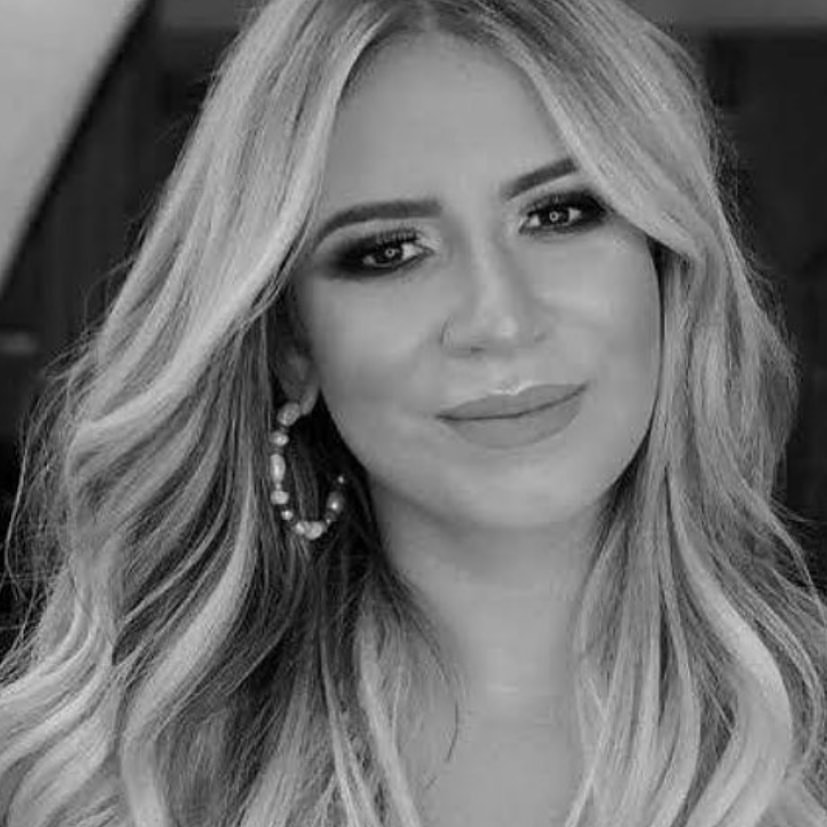 Alinne Rosa, 39, raised the temperature of the internet on Monday by posting a daring photo.

She lifted her butt and went topless while on vacation in Mexico, admiring the paradisiacal view of the country’s coast from the hotel balcony.

“Mexi-cool,” wrote the singer in the publication’s caption, which received a lot of attention.

“My God, I want that sun,” one fan wrote. Another admirer remarked, “Beautiful landscape.”

“When is the tutorial on how to be wonderful coming out?” joked a third fan.

Alinne Rosa’s first musical encounter was with the sounds of Roberto Carlos. Dona Nete, Alinne’s mother and a lifelong fan of the King, never went a day without hearing her songs. But it wasn’t until she heard a tape of four songs by Flávio Venturini that she realized she could sing: “I learned the vocals from him, listening to that tape I realized everything he did with his voice and I discovered that I could do that too.”

Alinne Rosa was already a member of a Catholic church music group at the time. Shy, she tried to hide behind the percussion until her godmother Zefinha – who was part of the vocals – invited her to sing: “She said she was going to teach me how to sing, but I realized she was wrong, I had already studied Flávio Venturini and knew it wasn’t like that (laughs)”.

Alinne Rosa left home at the age of 16 and hitchhiked to Salvador with the dream of becoming a singer: “When I arrived in Salvador, I didn’t know anyone, and I didn’t even have money to take a bus.” My family had no idea what was going on with me, but I had a dream, a desire to grow up and sing.”

The insistence on the art world soon opened its first doors, and it was as a backing vocalist in a small axé band that, in 2003, Alinne was invited to lead the traditional Banda Cheiro de Amor, where she remained until the 2014 Carnival, with three DVDs, six CDs released, and countless awards as a singer. With her talent and charisma, the artist imprints her personality on each new work, winning a growing number of fans in Brazil.