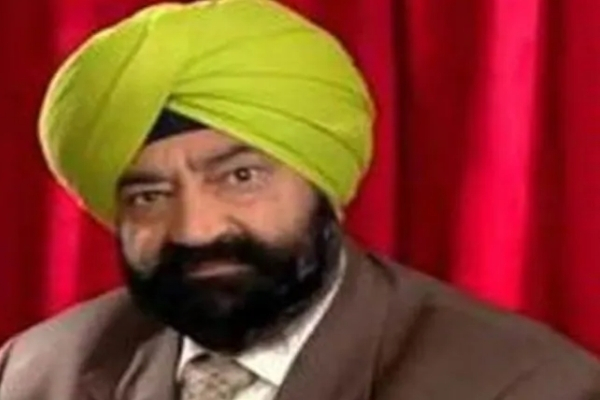 Today is the birth anniversary of the person who became superhit due to his ‘Flop Show’. We are talking about the famous comedian Jaspal Bhatti, a writer, director, and cartoonist by profession.

Jaspal Bhatti showed the brilliance of his satire through the ‘flop show’. It was a satirical show, which ranged from office life to politics. Jaspal Bhatti used to say profound things in sarcasm through his satires ‘flop show’, which started in the 90s, got immense success.

After this, he did show full of humor and satire like ‘Ulta Pulta’ and ‘Nonsense Private Limited’ and the country became famous in the world. There was a great quality in Jaspal Bhatti. He had an Impeccable comedy sense and timing.

Not only the TV series, but earlier Jaspal Bhatti also made satirical cartoons for The Tribune. So, he already had the experience of speaking out about the problems related to the common man and through the satire on the system, but when he came with his style on the TV screen, this chieftain of comedy started ruling the hearts of the people.

He was also a cartoonist in The Tribune newspaper and started making TV programs in the 90s. On the contrary, the flop shows were very popular on Doordarshan and he also built a training school in Mohali called Jock Factory. He acted in more than 25 films.

He was returning from Bathinda after promoting his film Power Cut when his car collided with a tree in Shahkot at 3 AM. In this car, the film’s actress, his son Jasraj Bhatti, and his media advisor were also aboard; they were seriously injured in the accident. His son Jasrajn Singh Bhatti was driving the car who got injured too.