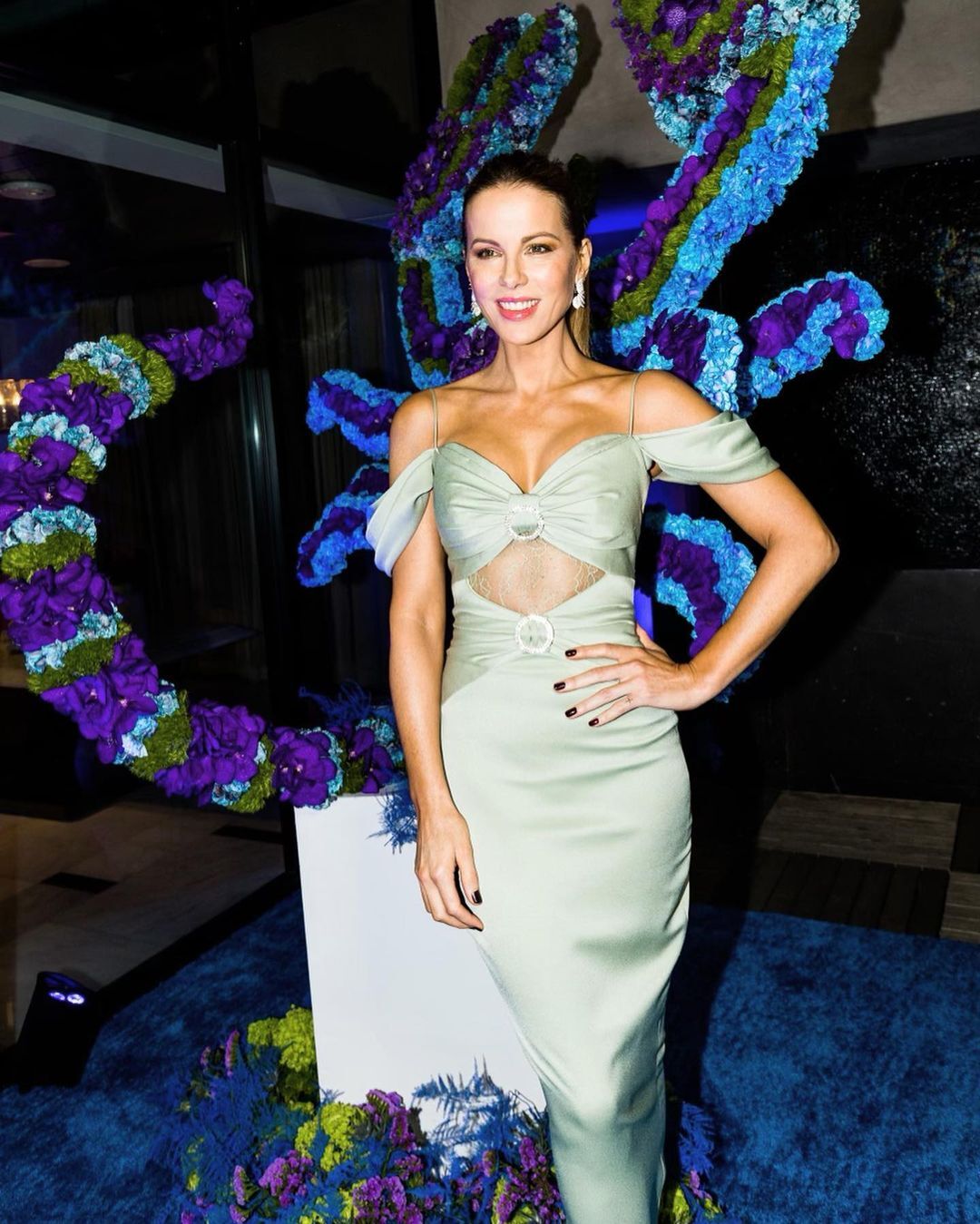 Megan Fox, the stunning actress, was recently spotted in Mexico, specifically in Tulum, Quintana Roo, where she was accompanied by her boyfriend, rapper Machine Gun Kelly.

According to several news outlets, the star of Hollywood films such as Transformers took a few days off in Mexico and visited Tulum, one of her favourite places.

Images of Megan Fox are being circulated in various media alongside her boyfriend, in which they are seen walking through the streets of Tulum, Quintana Roo, and she is wearing a pink strap dress, black nails, and sandals with no heels.

A very fresh and appropriate look to spend a day travelling from one location to another having fun and enjoying the weather and Tulum, a place that Megan Fox adores.

According to press reports, the couple is seen getting on a red motorcycle in one of the images, and she was nervous after realizing she was being photographed.

The photos go viral, but neither of them has yet shared images from her trip to Mexico on their respective social networks.

The images of Megan Fox and her boyfriend that are circulating on the internet do not mention a source; it is possible that they were uploaded by a fan; it is also highlighted in several media outlets that are sharing them.