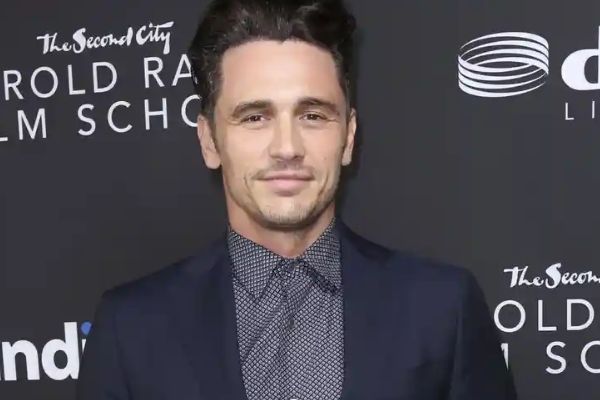 Actor James Franco, who has been accused of sexual misconduct for the past four years, has now admitted to sleeping with pupils at his acting school. He also admitted to struggling with sex addiction.

James Franco, the Oscar-nominated actor, has admitted to sleeping with students at an acting school he formerly owned, claiming he struggled with sex addiction and has been working to modify his conduct in recent years.

James Franco, 43, admitted in parts from The Jess Cagle Podcast made public on Wednesday that he “did sleep with students, and that was bad.” He stated that he did not establish the institution to entice ladies for sexual intentions.

“I guess at the time, my mindset was if it’s consensual, okay,” he explained on SiriusXM. “I wasn’t thinking clearly at the moment.”

The words were Franco’s first prolonged response to allegations levied against him nearly four years ago, when the Los Angeles Times revealed that five women had accused Franco of inappropriate behaviour.

Read- Alicia Witt’s parents were found dead inside their home

Franco claimed that he developed a sex addiction after overcoming an alcohol addiction that he had developed at an early age.

“It’s such a potent drug,” he explained. “I was hooked for the next 20 years. The most pernicious aspect of this is that I remained alcohol-free throughout.”

Franco co-hosted the Oscars event in 2011 and was nominated for his performance in “127 Hours” at the 2012 ceremony.

According to paperwork filed in Los Angeles Superior Court this year, the actor agreed to pay $2.2 million to resolve the 2019 civil complaint.