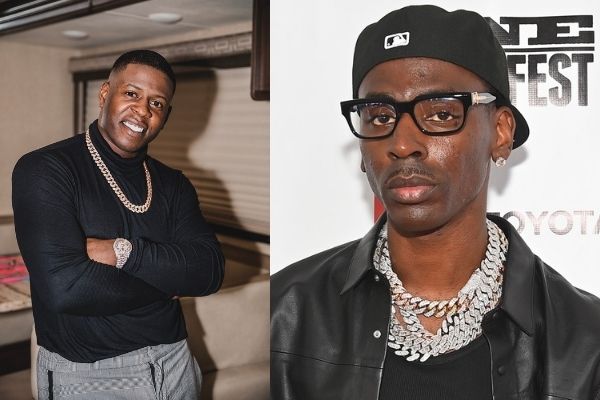 This weekend, Memphis rapper Blac Younsta did the unthinkable by performing a Young Dolph diss track in front of an audience. According to MTO News, Young Dolph was murdered last month after two men rounded up the legendary performer and shot him to death.

The gunmen have not yet been apprehended by the Memphis Police Department, but federal agents are investigating the case. And they’re looking into whether previous feuds, including hip-hop feuds, played a role in Dolph’s death.

While the investigation was ongoing, Blac Youngsta performed a diss track aimed at Young Dolph in front of a packed crowd a month after the star’s death.

Black Youngsta raps his 2006 song Shake Sum during his Friday night show at Aces of Dallas nightclub in Dallas, Texas, in the video below, which has been circulating on social media.

The song, which is about Young Dolph, who was fatally shot at Makeda’s Cookies in Memphis last month, refers to him as a boy and uses a variety of slurs. Watch:

How the fuck you, Memphis King, you’re out of town, you from Chicago/F*** boy, you better keep calm/Killers move when I say so.

There’s even more. Here are some additional lyrics:

Fans of Young Dolph are outraged by the incident and believe Blac Youngsta was involved in Dolph’s murder.