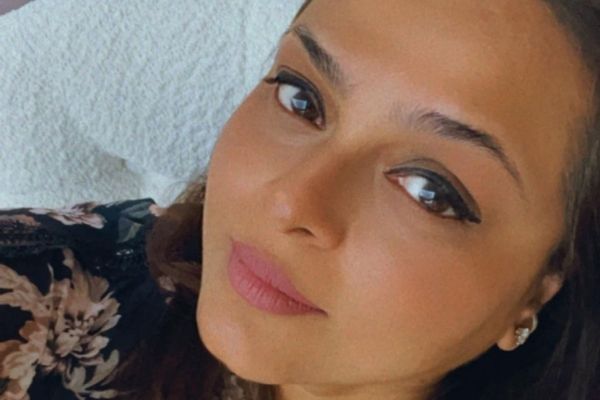 Shilpa Shirodhkar, who has appeared in films such as ‘Hum’ and ‘Aankhen,’ announced on Thursday, December 30 that she tested positive for COVID-19. Shilpa was the first Indian actress to be immunized against the virus, receiving a Sinopharm vaccine jab in Dubai in January of this year.

Shilpa posted a photo on Instagram informing her followers that she is on her fourth day of quarantine. She penned, “COVID FAVORABLE!!! #Dyay4, Everyone should stay safe, get vaccinated, and follow all the rules… your government knows what is best for you. Lots of affection.” In the caption, she also included hashtags such as #getvaccinated, #maskon, and #staysafe.

Shilpa is Mahesh Babu’s sister-in-law, and she is married to Namrata Shirodkar. She had received the COVID vaccine in Dubai in January. Shilpa had posted a photo of herself on Instagram at the time, showing off her bandage after receiving the vaccine shot. “Vaccinated and risk-free!! Here I come, 2021, the new normal. Thank you very much, UAE “She’d written something.

Shilpa was a popular Hindi film actress in the 1990s, appearing in films such as ‘Aankhen,’ ‘Khuda Gawah,’ ‘Hum,’ and ‘Mrityudand’ from 1989 to 2000. In 2013, she returned to acting after a 13-year hiatus with the Zee TV show ‘Ek Mutthi Aasmaan.’ She also appeared in a few other serials, but none of them were particularly successful.