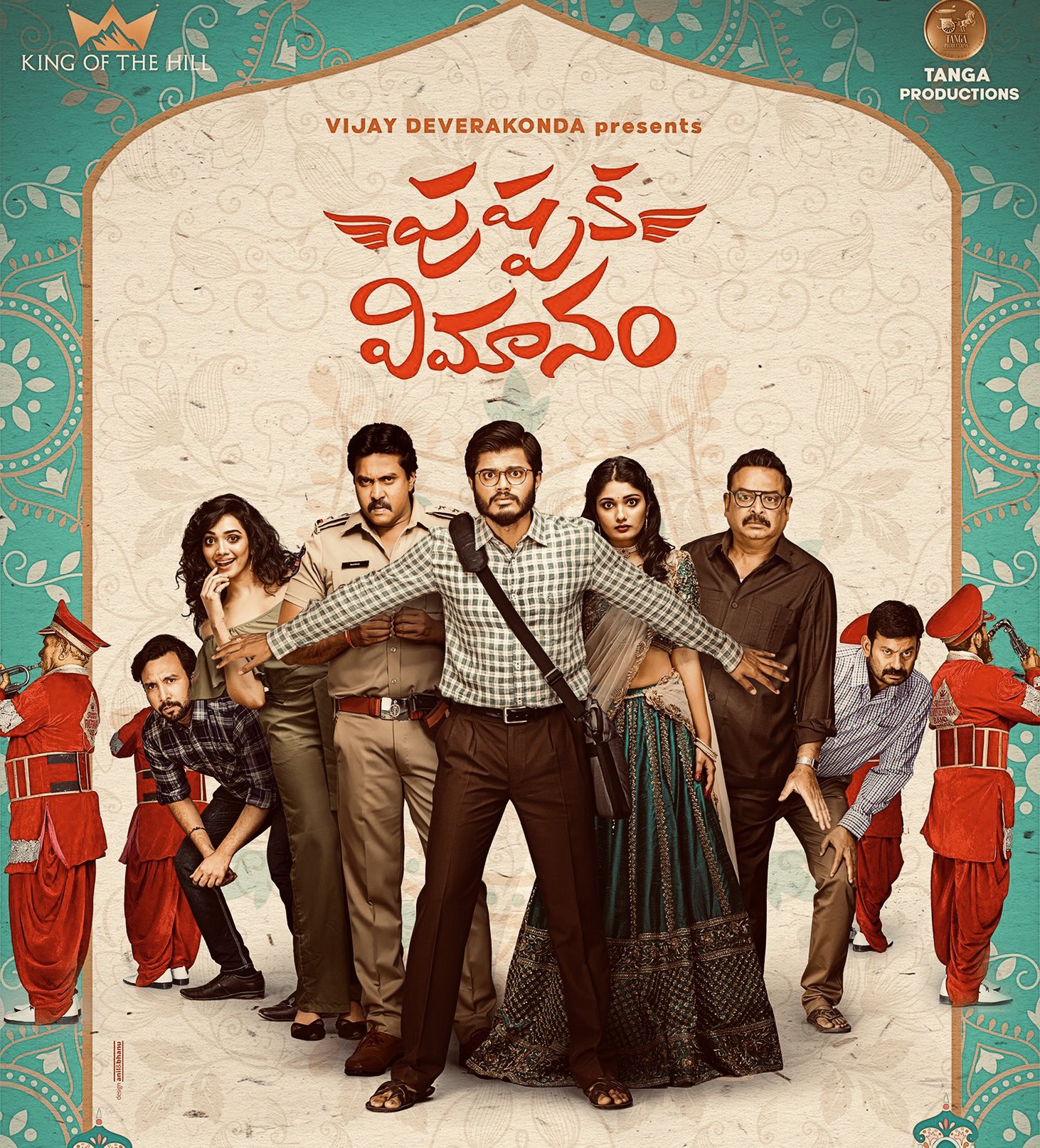 So far, Anand Devarakonda has appeared in a few films, none of which have been commercially successful. With this, Anand is releasing his latest film, ‘Pushpaka Vimanam.’ The film will be released in theaters on Friday. While the premiere shows have already begun in some areas, the audience is reacting on the Twitter platform.

This film’s trailer is impressive… With Vijay Devarakonda’s foray into self-promotion, there was a lot of buzz surrounding the film Puspaka Vimanam. With this, the expectations for this film are quite high. Let’s see what kind of reaction this film gets from the Twitter audience.

The film begins with an intriguing point: shortly after the wedding, his wife missed him. Chittilanka Sundar was played by Anand Devarakonda in the film. Sundar marries a girl named Meenakshi at the start of the film. Meenakshi flees the day after her wedding. Sundar works very hard to keep this fact hidden from society.

The first half concludes with a significant twist. According to the reaction on Twitter… The story isn’t particularly interesting in the first half. The plot revolves around examining the point that the wife overlooked. However, the first half continues without becoming tedious.

Others have praised the film. According to some Twitter users, the screenplay is unpredictable, and the young Devarakonda performed admirably. Overall, it remains to be seen what kind of box office success this film will have.