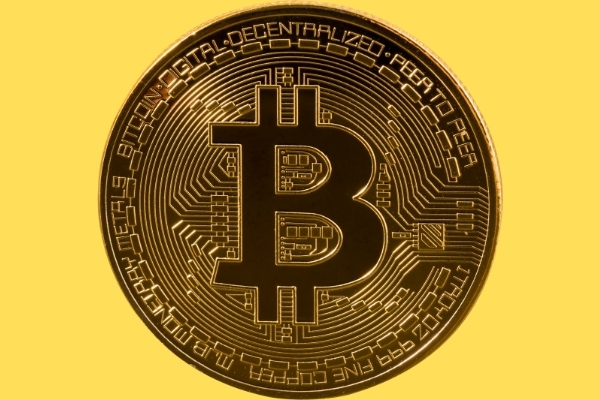 Ethereum, for its part, has surpassed Bitcoin and is now trading at $ 4300, up more than 5%. The cryptocurrency market is trading higher, with the majority of gains led by Ethereum and Polkadot (+ 5%).

Bitcoin has been carried away by a surprising rebound of more than 4%, closing the month close to the US $ 60,000. Despite investors’ assurances that “not everything is said,” the truth is that raising it to US $ 57,000 will allow it to avoid closing the month at its lowest level in two months. So far, Bitcoin shortens have fallen to less than 1% on a weekly basis.

Ethereum, for its part, has surpassed Bitcoin and is now trading at $ 4300, up more than 5%. The cryptocurrency market is trading higher, with the majority of gains led by Ethereum and Polkadot (+ 5%).

Technical analysis of the second most valuable cryptocurrency by market capitalization shows that $ 4,000 has become a formidable support level for Ether, and technical indicators continue to point to $ 10,000 as the target for further gains. Everything seems to point to Ethereum preparing for a rally.

The token’s all-time high of $ 4,884 is now the first hurdle to clear, and if successful, the gains are expected to reach the upper limit of a bullish pennant at $ 5,252. “The 97 per cent rise to $ 10,418 would then be on the radar,” writes analyst Sarah Tran at FXstreet.com. “However, the token would face several obstacles, including the 127.2 per cent Fibonacci extension level at $ 5,762, and then the 161.8 per cent Fibonacci extension level at $ 6,866.” The rest of the altcoins show a similar picture, with the total market capitalization reaching $2.5 trillion.

Why is Bitcoin increasing in value?

Cryptocurrencies have been impacted by global markets following the Black Friday stock market crash when investors reacted to concerns about the new Covid-19 variant discovered in South Africa, omicrón. Purchases are thus imposed following Friday’s falls, which resulted in 10% drops in many assets.

Despite high expectations for Bitcoin’s rise, increases are currently limited to $ 57,500 because “market sentiment has turned fearful,” according to Alejandro Zala, Bitpanda’s country manager, “with large up and down price gaps, as the market liquidated millions of long and short positions due to volatility.”

The Crypto Fear & Greed Index is hovering around 30 points, about 20 points lower than a week ago, after falling into “extreme fear” territory over the weekend. “The index suggests that market participants are in ‘fear mode,’ which some traders see as a countersign: at this point, buyers who exited when greed was at extreme levels gradually return to the market,” says Zala.

“What the price has made clear to us is that as long as it does not confirm above the US $ 60,000, we will not have any sign of strength, and thus the corrective phase will continue,” Rodrguez says. “We will terminate it only above the US $ 60,000, aiming for annual and historical highs of around US $ 69,000.”