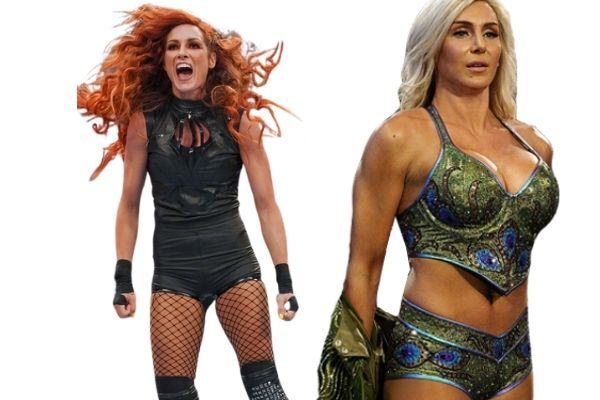 Becky Lynch and Charlotte Flair: Ariel Helwani, host of The MMA Hour, questioned Becky Lynch a variety of questions about Charlotte Flair on the show’s mics, including what happened backstage on the evening of October 22 at SmackDown.

When Becky told him her version of the tale, the man asked if she would rather not work with the Queen again because they will compete in a pay-per-view match on November 21, to which she replied: “I enjoy money as well, and this is money.

Shortly after, he questioned her again, as if looking for a more decisive answer, and she said that no, she does not want to work with Charlotte again, and she hopes everything is ended after the Survivor Series.

What went wrong with Becky Lynch and Charlotte Flair friendship?

The Man then stated why the two are no longer friends, blaming everything on his erstwhile best friend: “My light was shining brightly.

We were great friends, and everything worked out when she was on top and I was on the bottom. We all got to witness how things were going in 2019, and people were really rallying around me, and this move would have put me on another level, and I don’t believe she could embrace that or take it.

I believe it has influenced her work even now. She has the potential to be one of the best, but I am in her brain so much that she is a little lost and has lost certain talents. She carries that jealousy and the devil on her shoulder.

She was born into it, and she is deserving of it. I believe this is her way of thinking about herself, and we know where she acquired this view, which she was unable to accept.”