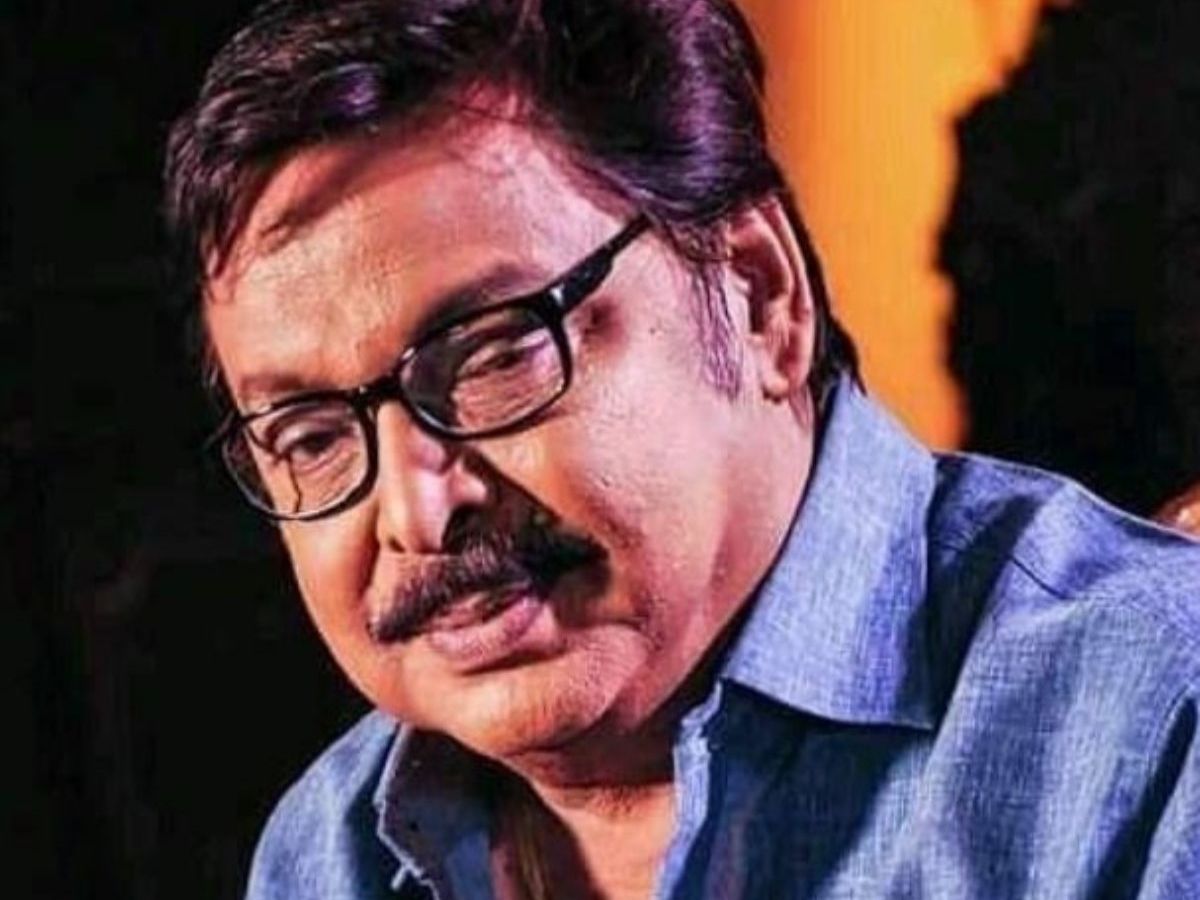 Mihir Das, a veteran Odia film actor, died on Tuesday. He died at the age of 55 while receiving treatment at a hospital in Cuttack.

Sritam Dash, Secretary of the Odia Cine Artists Association, confirmed Mihir Das’ death, saying that he died while being treated at a private hospital.

It should be noted that Das was admitted to a private hospital after his health condition deteriorated, and he was placed on ventilator support.

His health was being closely monitored by a team of doctors.

Saddened to hear of the demise of veteran actor Mihir Das.. Odia film industry has lost a gem.. will Miss you Mihir Babu.. Om Shanti 🙏 pic.twitter.com/y4pSAvMgQI

Mihir Das was born on February 17, 1966, in Mayurbhanj. In 1979, he made his Odia film debut with the art film School Master, followed by the commercial (non-art) film Mathura Bijay.

He married Sangita Das, the daughter of popular singer Chitta Jena, a singer and film artist. She died of a heart attack in 2010.

We lost a great personality who kept us entertained throughout his career in different roles.

Amlan Das, the son of Mihir and Sangita Das, is also an actor in the Ollywood industry.

For his performance in Pua Mora Bholashankar, he received widespread acclaim and recognition. He has been an actor for over three decades and has received the state government’s Best Actor award for his performances in the films Laxmi Protima in 1998 and Pheria Mo Suna Bhauni in 2005.

Mihir Das began his acting career in 1979 with the film ‘Mathura Vijay.’ Following this, he had many hits in his career, including Mu Tache Love Karuchi and Lakshmi Pratima. Despite the fact that he had been away from the industry for a long time. Mihir Das most recently appeared in the 2018 film Only Pyaar. Mihir Das was not only staying away from the acting world, but he was also staying away from Limelight.

Mihir Das, a veteran actor, was also recognized for his performance. Let us also mention that Mihir Das received the state government’s Best Actor Award for his performance in ‘Lakshmi Pratima.’ In addition, he received the Best Actor Award for ‘Feri aa Mo Suna Bhauni.’ Not only that, but Mihir Das also won Best Comedian for ‘Mun Tate Love Karuchi’ and Best Supporting Actor for ‘Prema Ra Adhey Akshara.’

In terms of his personal life, actor Mihir Das married film artist Sangeeta Das. Amalan Das is the name of Mihir and Sangeeta’s son. He is also a performer.