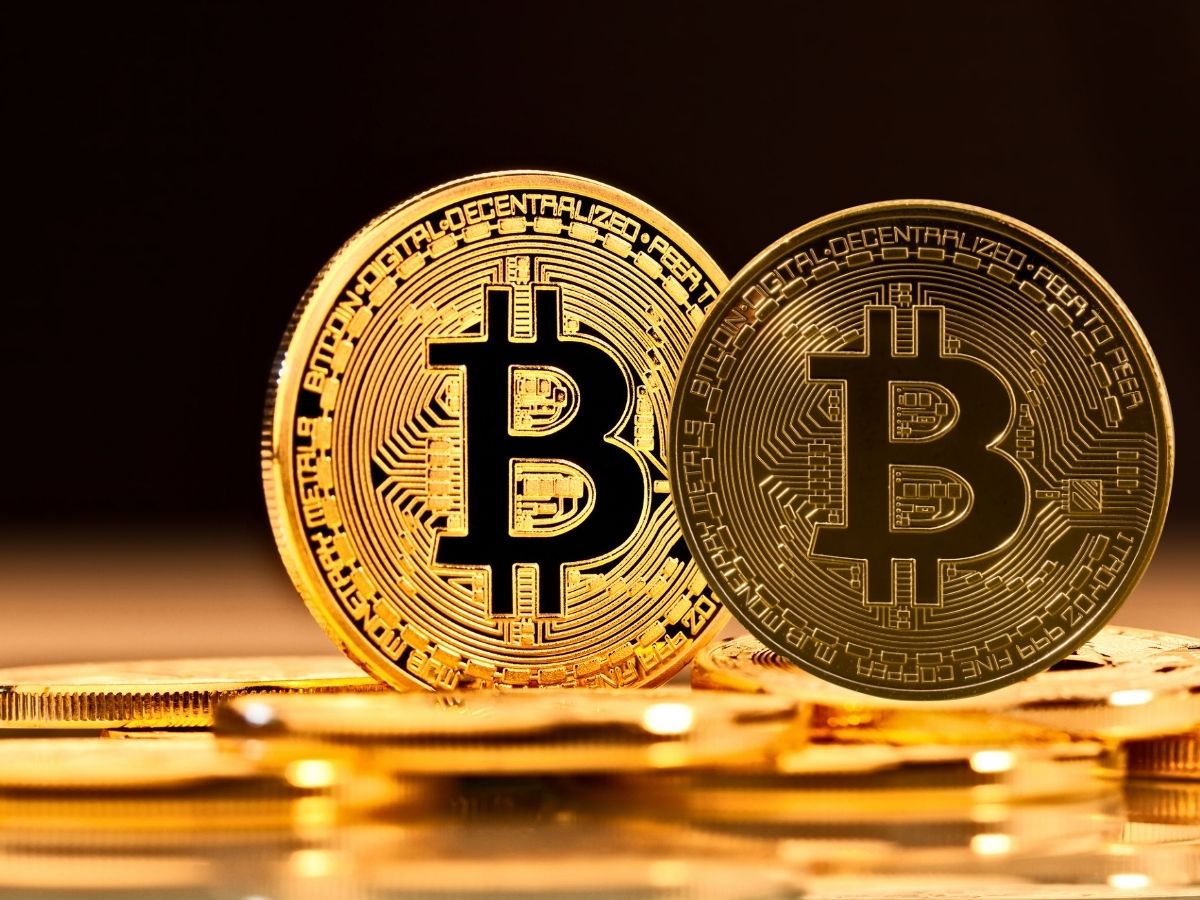 Cryptocurrencies, led by Bitcoin and Ethereum, fell as part of the broader tech selloff, confirming their reputation among investors as hazardous investments that can be quickly dumped in times of market stress.

Bitcoin has dropped around 6% since the release of the December Fed minutes on Wednesday, and it is currently trading at $42,989.72. Ether, the world’s second-largest cryptocurrency by market capitalization, has dropped approximately 9% since the announcement. This puts bitcoin around its lowest 5 p.m. ET level since late September and well below November highs.

Cryptocurrencies, like other speculative assets such as tech stocks, have performed well in a low-interest-rate environment over the last two years.

Last November, the dollar value of bitcoin approached $70,000 as global markets rose and traders bet that the first U.S. exchange-traded fund connected to the cryptocurrency would attract new investors, pushing the price of bitcoin even higher. Since then, bitcoin’s surge has slowed, with the price slipping lower near the close of last year.

“It has been range bound and seemed to be waiting for a spark one way or another,” said Craig Erlam, senior market analyst at trading firm Oanda.

Bitcoin and other cryptocurrencies are famously volatile, frequently spiking in response to news of their acceptance in mainstream economic sectors, rumours, or announcements from celebrities.