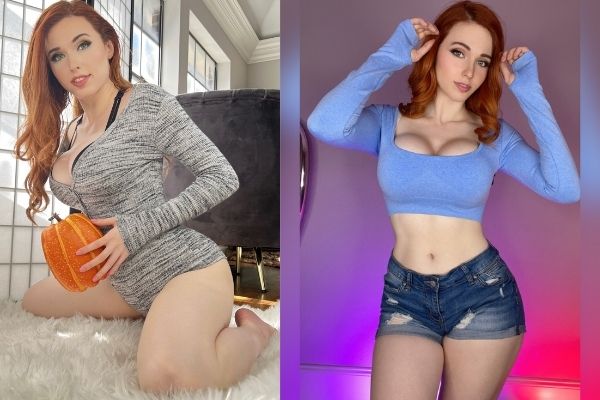 While Amouranth’s Instagram ban remains in effect, the prominent streamer and digital entrepreneur (among other things) accuses Twitter of placing her profile under Shadow Ban, making it impossible for the community to access her Tweets.

Amouranth is the most followed lady on Twitch in 2021, and in December, she became a Playboy model by collaborating with the well-known adult lifestyle magazine. However, the year that is coming to an end has not been without incident.

Kaitlyn Siragusa (the girl’s true name) has been banned from Instagram, TikTok, and Twitch, causing quite a stir.

At the time of writing, the definitive ban from Instagram remains, and Mark Zuckerberg’s company appears to have no intention of changing its mind. It appears, however, that Amouranth would be in Shadow Ban on Twitter, though no confirmations have been received from the social network.

I’m thankful for that time I made $221,000 on just a video of my boobs pic.twitter.com/ijDjhU3dSQ

In the last few hours, a user wrote to Twitter help, pointing out some difficulty in accessing Amouranth’s profile and Tweets; the streamer retweeted the message, tagging technical support, and asking for explanations on this supposed Shadow Ban, which appears to be very real. How will the plot develop? No comments have yet been received from Twitter.