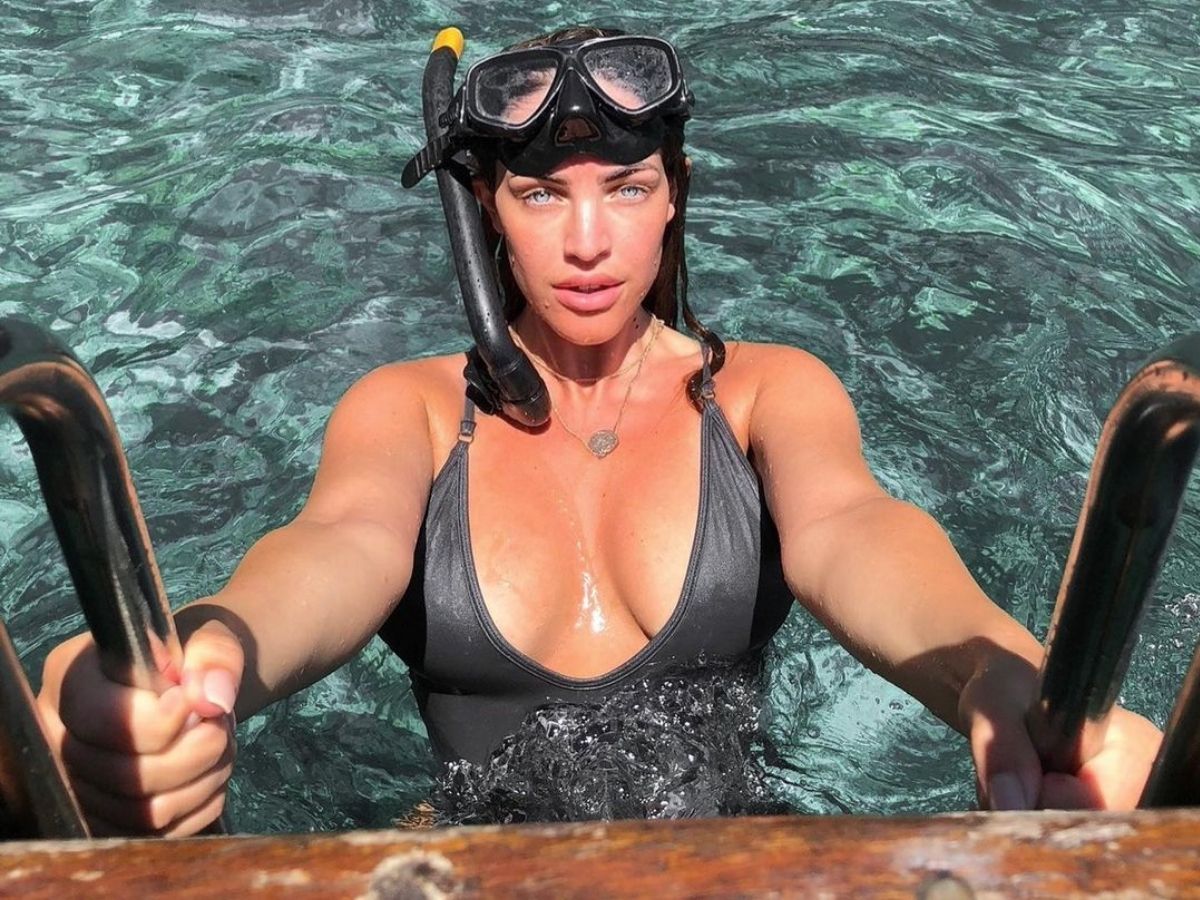 New details about an Instagram influencer Torpedo Trish- Patricia Hadjia’s drunk-driving rampage have emerged, with a court hearing that she refused to stop driving despite colliding with multiple cars.

Patricia Hadjia was driving a Jeep Grand Cherokee when it rolled onto its side on Duncan St in the Sydney suburb of Maroubra on October 16, last year, around 9.50 p.m.

According to documents filed for the first time in court on Wednesday, the 27-year-old was trapped in the car with its owner, Christopher De Rito, who was in the passenger seat.

Before emergency services arrived, the pair managed to free themselves from the wreckage and discovered a trail of destruction left by Hadjia, also known as “Torpedo Trish” to her 39,000 Instagram followers.

According to police, Hadjia was driving at unknown speeds in the moments leading up to the crash when he crashed into the back of a parked Toyota Corolla.

According to the court, she continued driving and rear-ended a parked Subaru Forrester before swerving and colliding with a Kia in an attempt to correct the vehicle.

Police arrived after the Jeep rolled onto its side and detected the odour of alcohol.

A breath test revealed that Hadjia had been driving more than three times the legal limit, with a reading of 0.181.

Torpedo Trish- Patricia Hadjia told police that she drank five cocktails and ate tapas between 3 and 9 p.m. before getting behind the wheel.

Hadjia was scheduled to be sentenced in Waverley Local Court on Wednesday after pleading guilty to a high-range drink-driving charge; however, the sentencing was postponed.

He told the court that only a small percentage of the cases resulted in incarceration.

Hadjia’s case was “very serious,” according to Magistrate Jacqueline Milledge, and sentencing statistics were among the many factors that needed to be considered before a final decision could be made.

“She continued to drive.

“She and a passenger were trapped inside the car. She will face severe repercussions for her actions.”