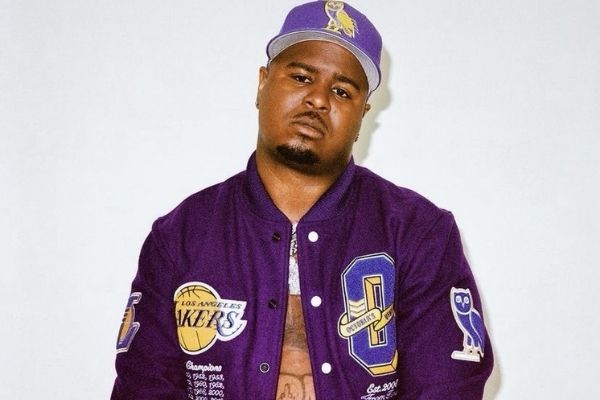 Drakeo The Ruler was in critical condition on Saturday after getting stabbed at the Los Angeles Music Festival (December 18).

The 28-year-old rapper was scheduled to perform at the Exposition Park music festival alongside Snoop Dogg, Ice Cube, and 50 Cent. A bunch of people in the background allegedly attacked him.

According to the Los Angeles Times, authorities did not confirm the victim’s identity, but a person with direct knowledge of the incident told the publication that he was the ruler Drakeo (real name Darrell Caldwell).

Due to an incident, the music festival was cancelled, and the organizers said on social media, “The past of the Los Angeles Film Festival ended early.” All performances have now concluded. Please take the next exit and head east on MLK.”

According to a source, a video of the aftermath of the stabbing showed people running onto the stage and security officers fighting.

The music festival is running late. Snoop Dogg was supposed to perform at 8:30 p.m., but the DJ on the main stage had already performed for roughly 45 minutes. At roughly 9:20 p.m., the backstage door appeared to be closed by everyone save the police.

Drakeo released his first album, “The Truth Hurts,” this year, after releasing ten mixtapes between 2015 and 2021.

In 2019, he was cleared of felony murder and attempted murder charges stemming from the 2016 killing of a 24-year-old man, and he was then retried on conspiracy charges. The rapper eventually reached a plea deal and will be released in November 2020.

He made an appearance on Saweetie’s song “Risky” earlier this year, which was chosen from the singer’s “Pretty Summer Playlist: Season 1” EP.

Fans poured in messages after Drakeo The Ruler died

Fans poured in messages after they learned that Drakeo The Ruler is dead.

Rip Drakeo and all of them all Hate from your very own people is something I’ll never understand 💔🤦🏽‍♂️🕊😔 pic.twitter.com/5QBt6FrgGW

Here is another fan pouring his heart.

Drake reacts to the passing of Drakeo The Ruler.🙏🏽

“Nah man this sh*t isn’t right for real wtf are we doing 😔😔😔 always picked my spirit up with your energy RIP Drakeo 🤞🏽” pic.twitter.com/G4lriXj7Iv